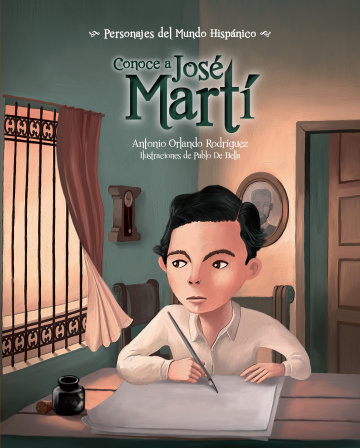 Get to Know José Martí

José Martí was barely 16 years old when he began to fight for the independence of his homeland through his writing. At 17 he was declared an enemy of Spain and sentenced to six years of prison and hard labor. But that did not stop him. Martí dedicated his life to defending Cuba’s right to independence. Today he is remembered and honored as a man of integrity—brilliant and courageous—and as a lover of freedom and peace. 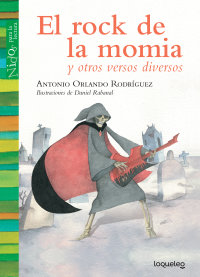 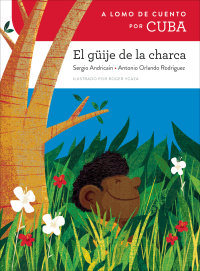 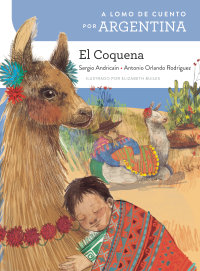 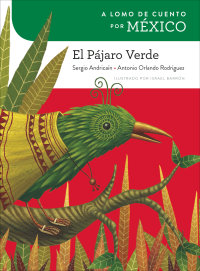 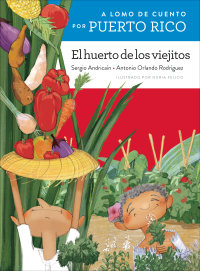 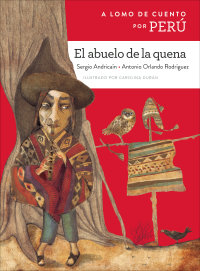