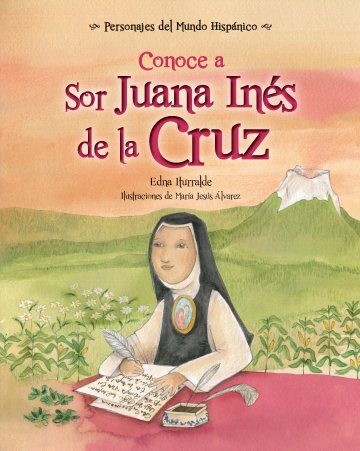 Ever since she was a little girl in Mexico, Juana Inés de la Cruz showed great interest in books and learning. And that was back when women were not usually allowed to study! Juana decided to become a nun to be able to read and learn all that she wanted. But that wasn’t the only thing she achieved: she also wrote a lot and even ended up publishing several books. Today, centuries later, her works are still read and studied, and she is considered one of the most important Spanish-language writers of all time. 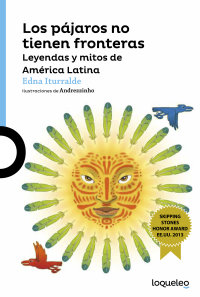 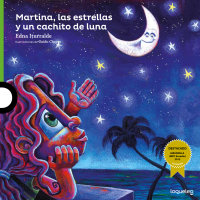 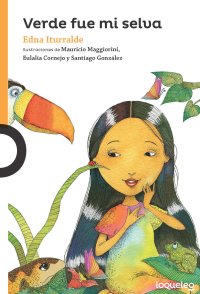 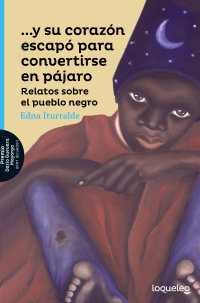 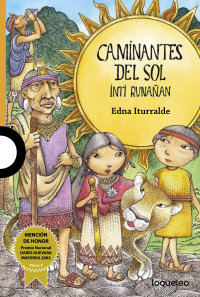 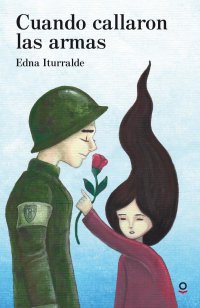 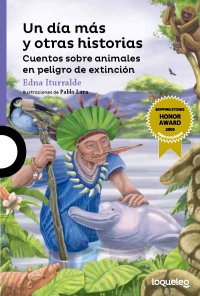 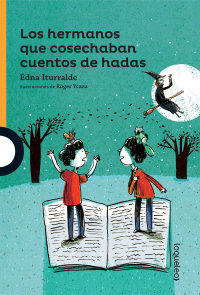