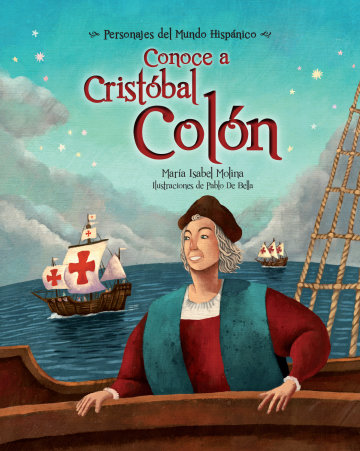 Get to Know Cristóbal Colón

Few people have had as much impact on history as Christopher Columbus. He was certain that his idea of traveling west from Europe was going to change the world, but not even he could imagine how much. He died without knowing that he had discovered a new continent, inhabited by many peoples with new ways of thinking and living. Who was this man who convinced the king and queen of Spain to pay for a voyage that, according to the experts, was a crazy idea? 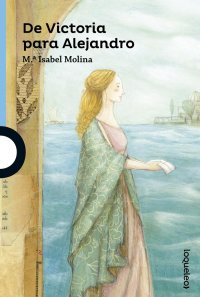 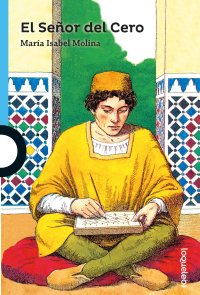