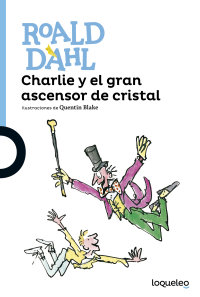 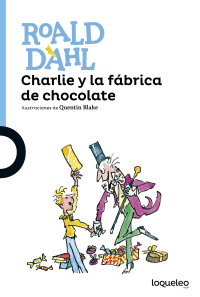 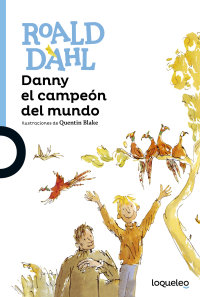 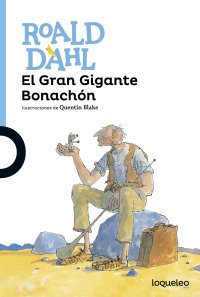 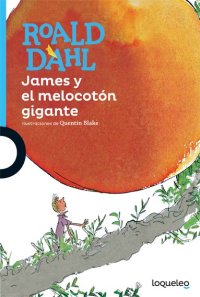 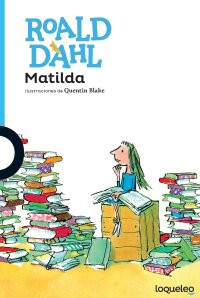 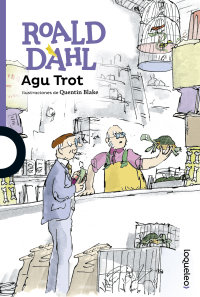 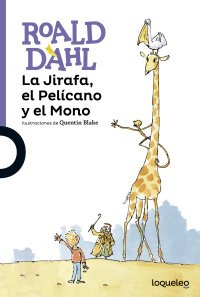 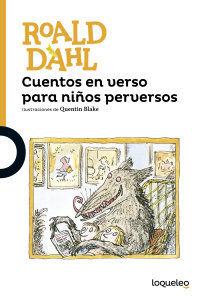 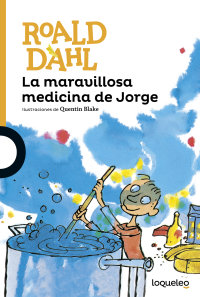 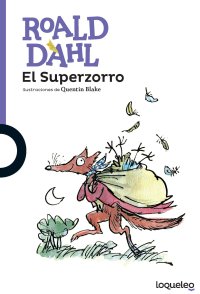 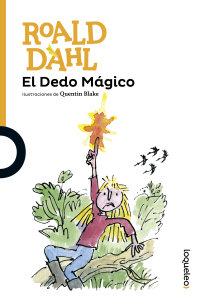 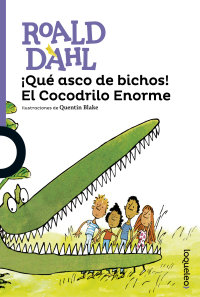 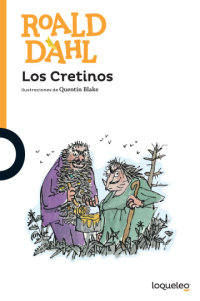 Roald Dahl was born on September 13, 1916, in Llandaff, South Wales. In 1953, he published the best-selling story collection Someone Like You and married actress Patricia Neil. He published the popular book James and the Giant Peach in 1961. In 1964, he released another highly successfuly work, Charlie and the Chocolate Factory, which was later adapted for two films. Over his decades-long writing career, Dahl wrote 19 children's books. He died on November 23, 1990, in Oxford, England.