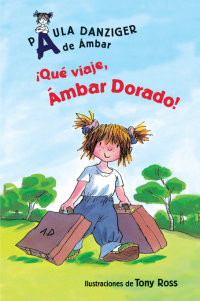 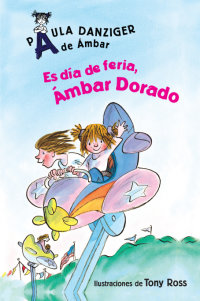 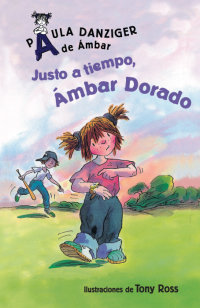 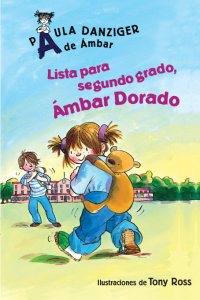 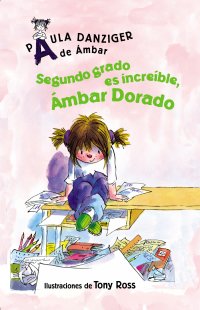 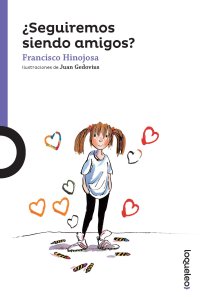 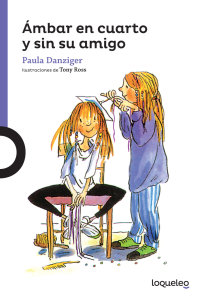 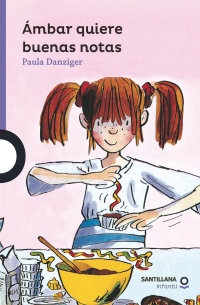 Paula Danziger was a children’s book author whose personality is as well-remembered as her award-winning books. After the success of her first published work, 1974s The Cat Ate My Gymsuit, Danziger wrote over 30 books, many of which have been published in 53 countries and 14 languages. Most critical acclaim for Danziger’s work notes her smart, witty voice and characters who accurately embody both the joys and struggles of children and teens. “I made the choice long ago to write about real life,” Danziger said in an interview with Kids Reads in 1998. “And real life is both serious and funny.” Danziger was born August 18, 1994, in Washington, DC, and lived in Nutley, New Jersey, and Hollidaysburg, Pennsylvania, before her family settled in Metuchen, New Jersey when she was in sixth grade. The author made it no secret that she grew up in a dysfunctional family, and attributed much of her childhood angst to her father, whom she described as explosive and uptight. “He had a very bad temper,” she told her biographer, Kathleen Krull. “He never hit, just yelled. His word was law, and if you disagreed you got screamed at and demeaned. My mother was weak and couldn’t stand up to him.” A bright spot in her childhood memories, however, was visiting the library. Danziger was drawn to books at a young age, and by second grade she knew that she wanted to be an author. “I remember growing up and having my father yell at me and thinking while he was yelling, ‘That’s okay, sometime you can use this in a book,” she told Krull. As a result, her first book, The Cat Ate My Gymsuit, aimed at pre-teens, is the most autobiographical of her works. Main character Marcy Lewis hates her father, is overweight, and has low self-esteem and an annoying little brother. When the reader meets Marcy, the 13-year-old is fed up with her family and peers, and dreads going to gym class—hence the title of the book, one of the pitiful excuses Marcy comes up with to avoid the torturous period. But then comes a savior, in the form of her new English teacher, Ms. Finney. Unlike Marcy’s last teacher, Ms. Finney seems to actually care about her students, and is smart, using teaching methods that actually interest the class. She teaches Marcy how to better communicate with others, and Marcy begins to come out of her shell, just in time to defend Ms. Finney when heartless principal Mr. Stone tries to fire her.