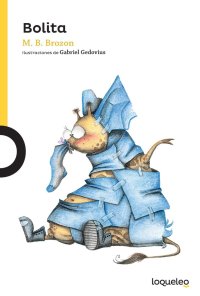 In 1996, she began her career as a writer when her novel Almost Half a Year! won the Barco de Vapor children's literature prize from the SM Foundation, and again in 2001 with Princesses Always Have Pretty Hair. In addition to stories and novels for children, she has also written scripts for movies and radio. Other important works of hers include Story of a Broken Heart ... and Maybe a Pair of Fangs; Odyssey Through Nonexistent Space, which was awarded the A la orilla del viento Prize by the Fondo de Cultura Económica; and 36 kilos, which won the Gran Angular Prize by SM Editions. Additionally, she won the 2007 Juan de la Cabada National Children's Story Prize with the novel Memoirs of an Almost-True Friend, which was later published by Alfaguara.