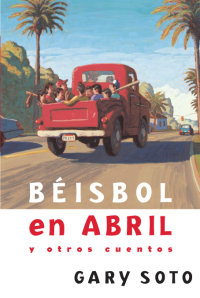 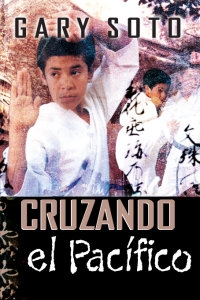 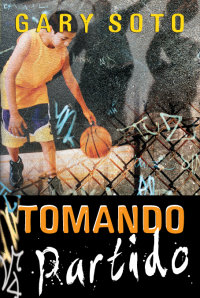 Gary Soto was born in Fresno, California, in April 12, 1952, to working-class Mexican-American parents. At a young age, he worked in the fields of the San Joaquin Valley. He was not academically motivated as a child, but became interested in poetry during his high school years. He attended Fresno City college and California State University at Fresno while working toward an undergraduate degree, and later studied poetry at the University of California, Irvine, where he earned his MFA in 1976.