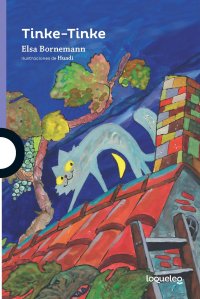 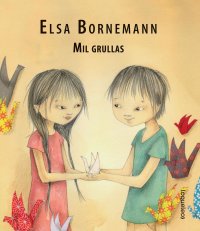 Daughter of a German clockmaker and an Argentinean mother of Portuguese descent, Elsa was born in Buenos Aires. She is a Nationally Qualified Teacher and studied foreign languages. She also earned her Doctorate in Arts. She writes novels, stories, and poems; she has composed songs and scripts for the theater. She has published countless books for children, including Help!, Tinke-Tinke, An Elephant Takes Up a Lot of Space, and The Book for Young Love (55 Poems and One Story). She has received widespread recognition for her books and career. For example, in 1976, An Elephant Takes Up a Lot of Space made the IBBY Honor List and in 1982, the Venezuela Book Bank included The Book for Young Love among its "Ten Best Books for Children."