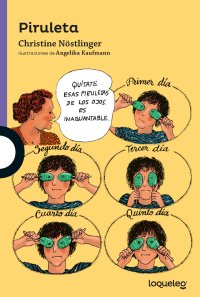 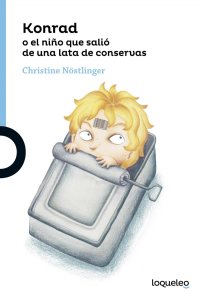 Christine Nöstlinger (born 13 October 1936) is an Austrian writer best known for children's books. For her career contribution to "children's and young adult literature in the broadest sense", she received one of two inaugural Astrid Lindgren Memorial Awards from the Swedish Arts Council in 2003, the biggest prize in children's literature. She received the Hans Christian Andersen Medal for "lasting contribution to children's literature" in 1984 and is one of three people through 2012 to win both of these major international awards.