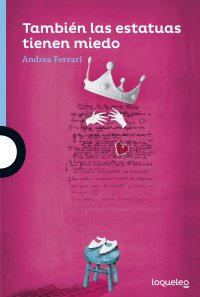 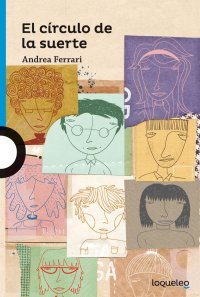 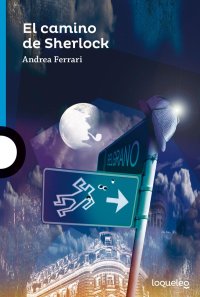 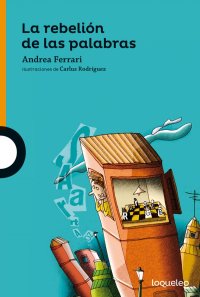 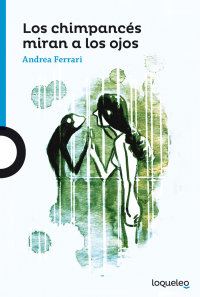 Born in Buenos Aires, she graduated with a degree in literary translation in English, although she developed her professional career in journalism. Her first children's book was Lía's Ideas, published in 2001. Two years later, her novel The Flower Conspiracy won the international Barco de Vapor Prize, awarded in Spain, and was translated into Portuguese and Korean. In 2006, her novel The Man Who Wanted to Remember was included in the 2006 White Ravens selection by the Internationale Jugendbibliothek de Munich (International Youth Library). With Alfaguara Infantil she has published The Word Rebellion and in the Blue Series by Alfaguara Juvenil she has published Even Statues Feel Fear and Sherlock's Path, which in 2007 won the Jaen Prize for young adult literature.