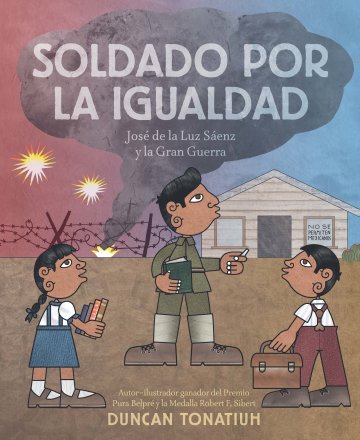 José de la Luz Sáenz (Luz) was born in the United States, and often faced prejudice because of his Mexican heritage. When World War I broke out, Luz joined the army, but prejudice followed him even there. Upon his return to Texas, he joined forces with other Mexican-American veterans to create the League of United Latin American Citizens (LULAC), which today is the largest and oldest Latino civil rights organization. Using his signature illustration style, and Luz’s diary entries from his time in the war, award-winning Mexican-American author and illustrator Duncan Tonatiuh tells the story of this little-known hero. 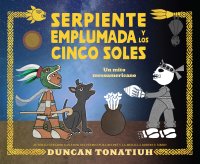 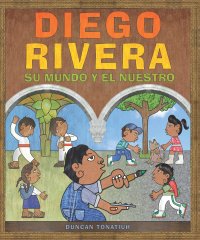