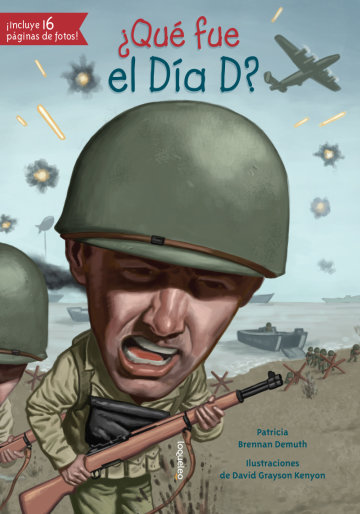 In the early morning hours of June 6, 1944, an armada of 7,000 ships carrying 160,000 Allied troops stormed the beaches of Nazi-occupied France. Up until then the Allied forces had suffered serious defeats, yet D -Day, as the invasion was called, spelled the beginning of the end for Nazi Germany and the Third Reich. Readers will dive into the heart of the action and discover how it was planned and carried out and how it overwhelmed the Germans who had been tricked into thinking the attack would take place elsewhere. D-Day was a major turning point in World War II and hailed as one of the greatest military attacks of all time. 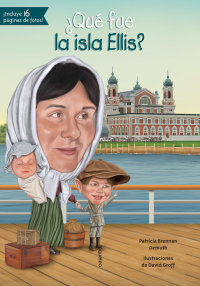 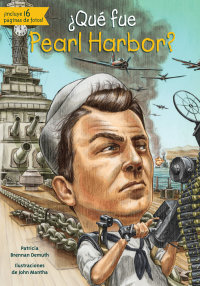 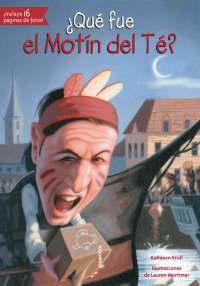 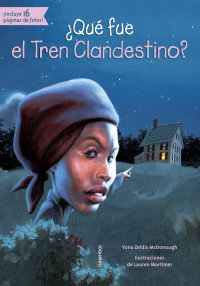 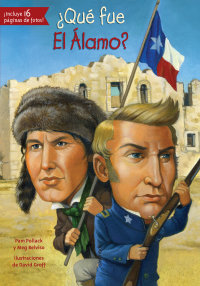 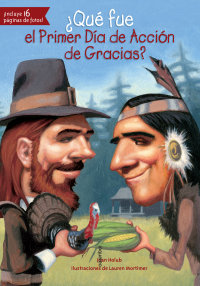 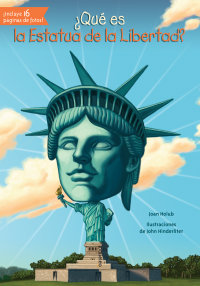 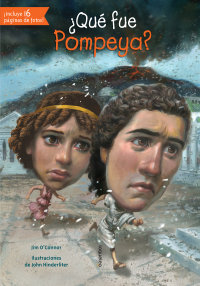 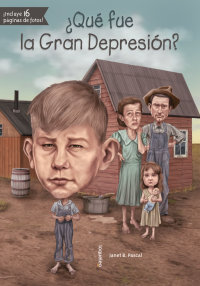 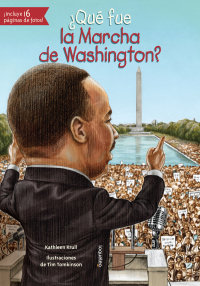 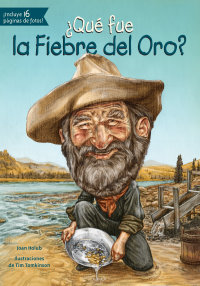 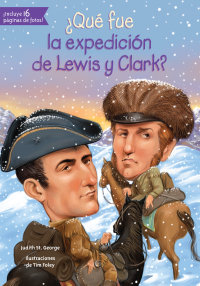 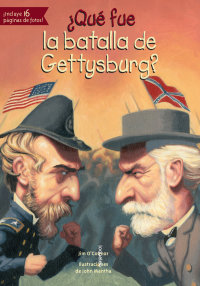