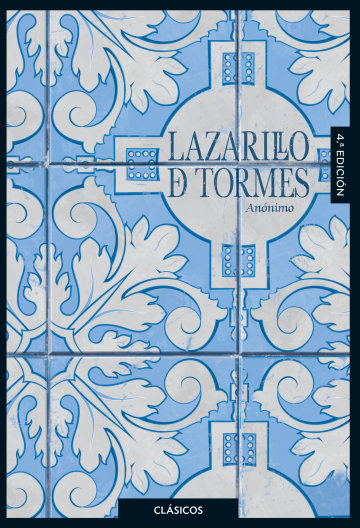 Considered as Spain’s first great novel, Lazarillo de Tormes portrays the clever ploys of a young boy determined to outsmart his long string of masters. This picaresque novel from Spain’s Golden Age was first published in 1554, during the Inquisition, by an author who wished to remain anonymous due its heretical content. It portrays the entertaining story of an antihero who ingenuously survives his childhood and makes something of himself despite the corruption that always surrounds him. 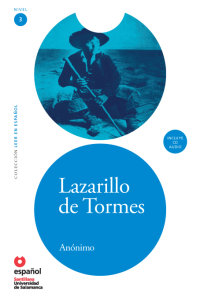