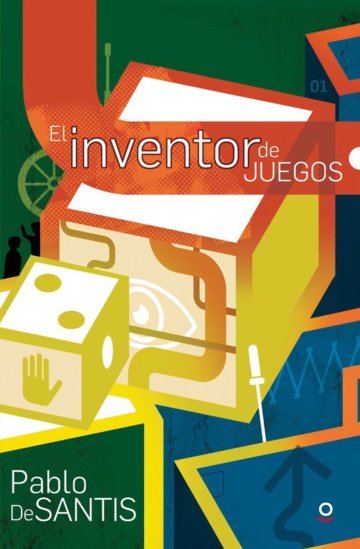 Iván Dragó invents a game and it wins a contest. This situation changes his life. His parents disappear and he goes to live first with his aunt, and later with his grandpa, the famous game inventor Nicolás Dragó, in the city of Zyl, city of games. There, a world of adventure and mystery awaits him. Recently released on the big screen, this amazing tale takes the concept of metafiction one step farther, making the book a game within a game. 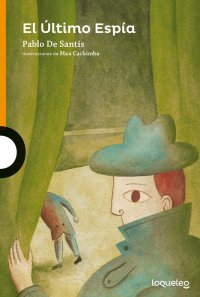 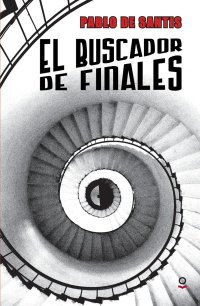