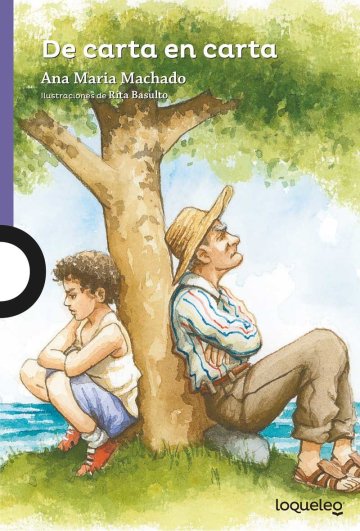 Pepe and his grandfather José did not know how to read or write. One day, they had an argument and, in order to communicate with each other, they hired Miguel, whose job was to read and write for illiterate people. Many letters were passed from one to the other while Pepe paid Miguel by going to school, and José paid him with flowers from his own garden. Pepe kept going to school, and wrote a letter to the government asking for a pension for his grandfather. 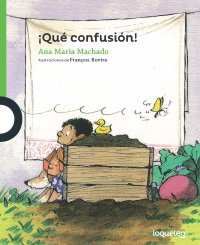 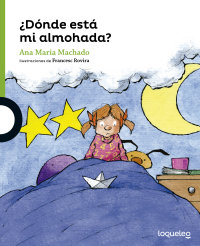 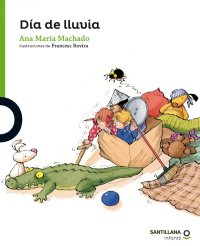