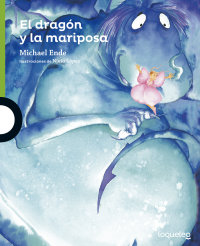 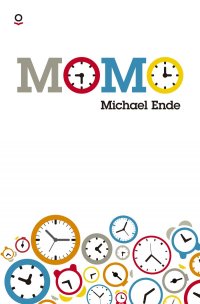 Michael Andreas Helmuth Ende was a German writer of fantasy and children's literature. He was the son of the surrealist painter Edgar Ende. He died in Stuttgart (Germany) of stomach cancer. Ende was one of the most popular and famous German authors of the 20th century, mostly due to the enormous success of his children's books. However, Ende was not strictly a children’s author, as he also wrote books for adults. Ende claimed, "It is for this child in me, and in all of us, that I tell my stories," and that "[my books are] for any child between 80 and 8 years" (qtd. Senick 95, 97). Ende’s writing could be described as a surreal mixture of reality and fantasy. The reader is often invited to take a more interactive role in the story, and the worlds in his books often mirror our reality, using fantasy to bring light to the problems of an increasingly technological modern society.